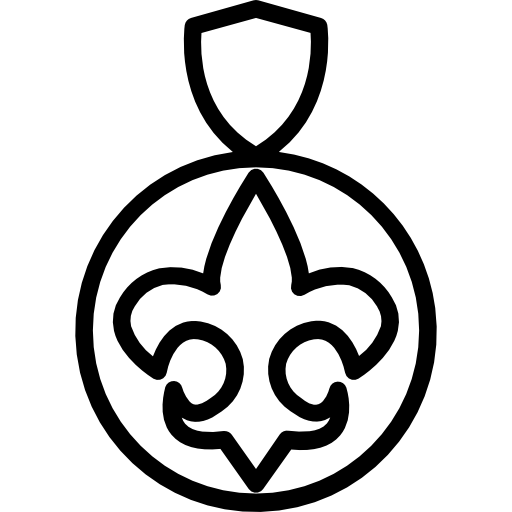 1st Clifton Gardens Sea Scouts has been based on the picturesque shores of Little Sirius Cove, in Mosman, NSW, since 1954. For over seventy years our Scout Group has provided a safe environment for young people to learn new skills and have fun in a non-competitive environment. Being Sea Scouts we have a focus on water activities such as canoeing, kayaking and sailing using our own fleet of water craft. Our main fundraising effort is the Christmas Tree sale which has become an annual institution in the Mosman/Cremorne area. 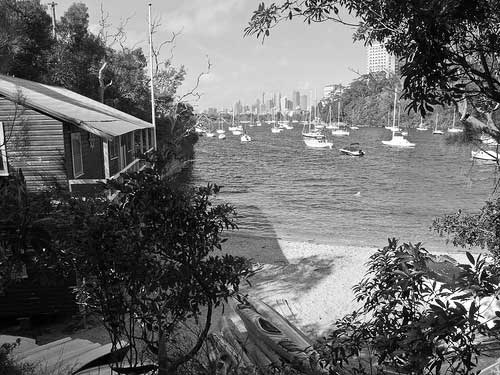 The first meeting of the Group was a cub meeting at 40 Kardinia Road, Clifton Gardens on the 19th of August 1944, organised by Mrs F. Hynes. A Scout Troop was formed in March 1947. The Group’s first boat was a 27′ whaler christened ‘Gilwell’ by Lady Baden-Powell at Balmoral Beach in October 1947. In March 1951 the first section of the boatshed and meeting hall was built on the beach at Little Sirius Cove and so the Group moved from Port Iluka. There was no power to the new shed at that time and lighting was provided by batteries! By October 1954 a second floor was constructed and opened by Lieutenant Colonel Sir Leslie Morehead. Both floors were extended in 1970.
The Groups Golden Jubilee was celebrated by the current and past cubs, scouts and their families at the hall and on the beach on Sunday August 21, 1994. The Mosman Mayor, Councillor Patricia Harvey, who was the official guest on the day, unveiled a plaque commemorating the occasion.

‘Cliffo’ has always had a cub pack (7-11 year olds), nearly always a scout troop (11 to 15 year olds) and for some time, although not currently, a venturer unit (15 to 18 year olds). In keeping with the times the Group has for some time had both boy and girl members in both cubs and scouts.

‘Cliffo’ is a Sea Scout Group. It has introduced many young people to a lifetime love of sailing and boating. The emphasis of the group has always been on canoeing and sailing. Cliffo has a number of sailing boats (Tasars and Lasers), canoes, kayaks and rowing boats. One of the rowing boats is a four oar clinker built rowboat ‘Leo’ which was donated by the Mosman Lions club in 1958. ‘Cliffo’ also had a 23′ Bertram motor boat called ‘Twenty cents’ which was used as a safety boat for water activities. ‘Twenty Cents’ replaced ‘Ten Cents’, a much loved diesel powered timber hulled boat that unfortunately became too difficult for the group to maintain, in 2004. Recently, a 6m motor boat ‘Trophy’ was acquired to replace ‘Twenty Cents’.

In 2007 badly needed renovation work was completed on the shed which will allow it to remain a resource for the young people of Mosman for many years to come. 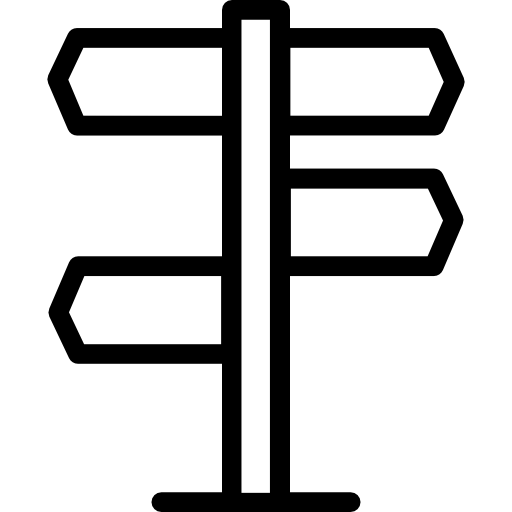